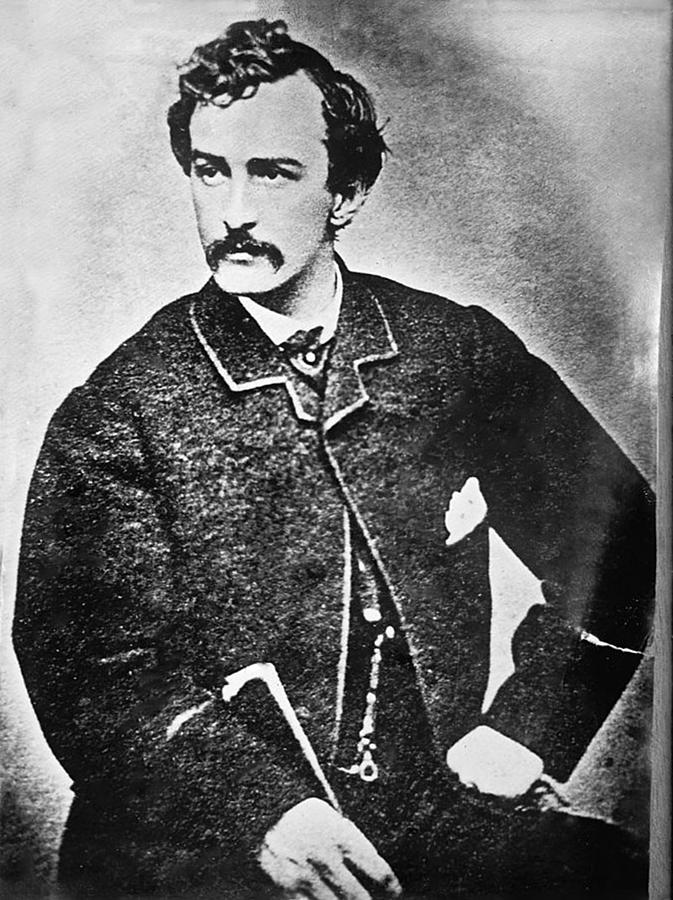 Pop art comes in many forms. I consider this one of them. You'll find here an ACTUAL, REAL mugshot of John Wilkes Booth. Despite his success as an actor on the national stage, John Wilkes Booth will forever be known as the man who assassinated President Abraham Lincoln. Booth, a native of Maryland, was a fierce Confederate sympathizer during the Civil War. Before the fateful night at Ford’s Theatre, he had conspired to kidnap Lincoln and hide him until all Confederate prisoners were released. On April 14, 1865, Booth entered the theater’s balcony, shot Lincoln at close range and immediately fled the scene. After a 12-day manhunt, Booth was tracked down and killed by Union soldiers.