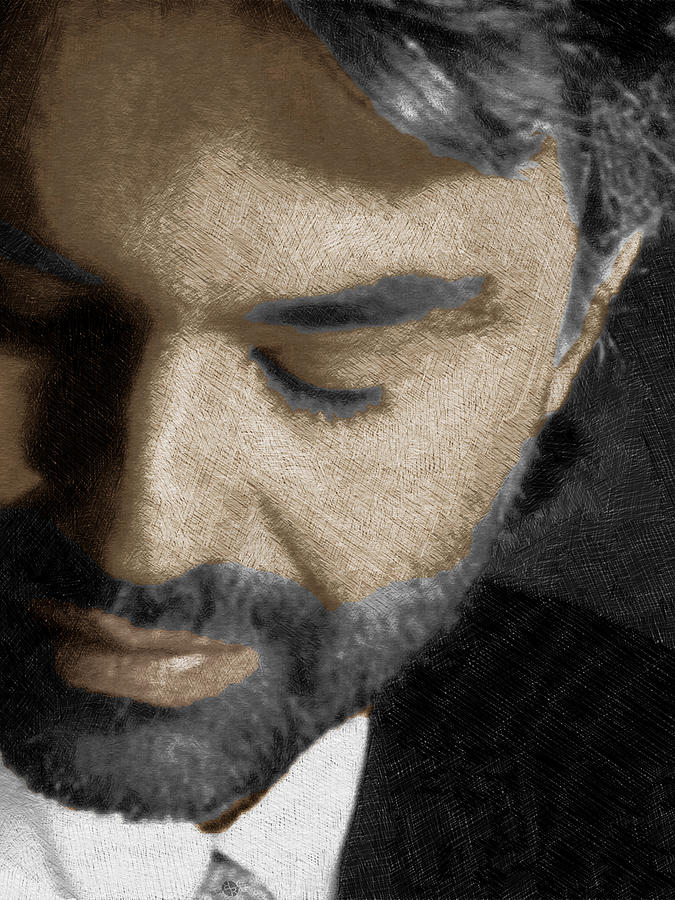 Tutto Bene. From a young age Bocelli was afflicted with congenital glaucoma. He began taking piano lessons at age six and later played flute and saxophone. At age 12 he became totally blind after suffering a brain hemorrhage as the result of a soccer accident. Undeterred by his lack of sight, he studied law at the University of Pisa while singing at piano bars and nightclubs to finance his education. After obtaining his degree, he practiced law as a state-appointed attorney for a year before deciding on a musical career and studying voice with tenor Franco Corelli. Bocelli’s breakthrough came in 1992, when he was asked by Italian pop star Zucchero Fornaciari to record a demo of “Miserere,” a song intended for renowned vocalist Luciano Pavarotti. Pavarotti was highly impressed with Bocelli’s voice, and the two became friends. The next year Bocelli signed a recording contract, and his debut album, Il mare calmo della sera (1994), brought him further attention in Europe. In 1995 he released Bocelli, which featured the single “Con te partirò.” He later recorded the song as a duet in English (“Time to Say Goodbye”) with Sarah Brightman, and both versions became hits. Bocelli’s popularity in the United States grew in 1997 with the release of Romanza—which collected songs from his previous albums and eventually sold more than 15 million copies worldwide—and with repeated PBS airings of his live show Romanza in Concert: A Night in Tuscany. Though he claimed opera as his first love, Bocelli mixed arias with popular music on his recordings (a genre referred to by the press as “popera”) in an effort to expand his audience base. Criticized by some reviewers as being too lightweight to be taken seriously by the opera world, Bocelli nevertheless performed in The Merry Widow in 1999, singing three arias, and made his American operatic debut later that year in the title role of Jules Massenet’s Werther at the Michigan Opera Theatre. Still, while his Sacred Arias (1999) sold remarkably well for a strictly classical recording, he found greater commercial success with Sogno (1999), which featured a duet with pop star Céline Dion (“The Prayer”).